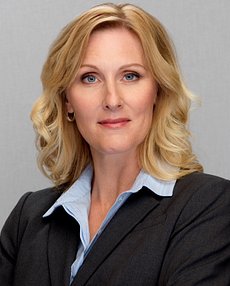 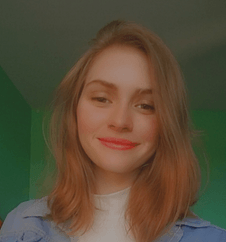 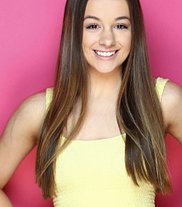 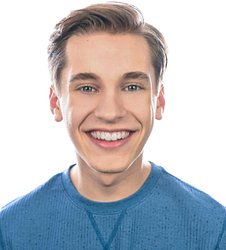 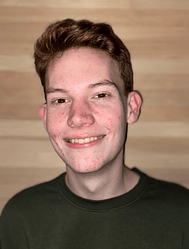 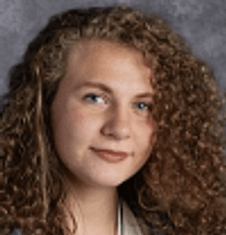 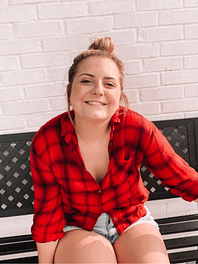 Ms. Joyner teaches introduction to theatre as well as acting, advanced acting and technical theatre courses at La Plata High School.  She also directs the fall play and spring musical at LPHS.  Ms. Joyner holds a Master of Fine Arts degree in acting from Louisana State University and a Bachelor of Arts degree in Theatre from the University of North Carolina at Wilmington.  She continues to work professionally as an actress appearing in TV, film, commercials, industrials, and regional theatre around the DC metro area.  Some of her film and TV credits include roles in Loving, House of Horrors, and Sprout network commercials. She could most recently be seen in Riverside Performing Arts Center’s theatrical production of On Golden Pond starring alongside TV icon Joyce DeWitt.

The La Plata High School Theatre program challenges students on all levels.  Whether you are a student needing to fulfill an art credit or one who wants to pursue performance as a career, our program is designed to help you gain the most from the classes offered.  What you learn in the classroom and onstage will benefit you in other aspects of your life.

Tanner is a Senior at La Plata High School and is excited to be serving as President.  He has enjoyed participating in every production since his Freshman year.  He can't wait to see you onstage!

Chloe is a Senior at LPHS and loves theatre.  She enjoys participating in musicals and working backstage as well.  She encourages everyone to join Thespians!

Sami Mayle is a Senior at La Plata and has been doing theatre since the beginning of her freshman year. She enjoys working back stage for the school's plays and musicals.

Cole is a senior at La Plata, and proud to be serving as the Thespians vice president. He has been involved with theatre since his freshman year, and is excited to bring performances back this school year.

Lexi Gray is a senior at LPHS and has been in many shows with us. As well as being in the shows she has also choreographed for a number of them. Lexi is an award winning dancer and dances competitively at power Explosion studio of dance. She looks forward to a wonderful year!

Samantha is a senior at La Plata High School. She is an active member of the Thespian Society.  She enjoys creating magical theatrical moments for audiences to enjoy!